Introduction to Money for Kids and Teens

This video explains the concept of money in a simple, concise way for kids and beginners. It could be used by kids & teens to learn about money, or used as a money & personal finance resource by parents and teachers as part of a Financial Literacy course or K-12 curriculum.

Money is a medium of exchange – it is something everyone is willing to accept in exchange for goods and services.

Although money has taken many forms over time, currently it’s most commonly seen as bills and coins.

That’s an excellent questing, Sooper Cooper! They are not money by themselves – they are used to pay money, without using physical money like bills and coins.

Similarly, cash equivalents like checks and money orders are also not money, but modes of payment.

What did people do before money?

Initially, people used to exchange goods for other goods, which is called barter. Throughout history, people have used shells, beads, gold & silver coins, etc. as money.

The government of each country creates money that’s used in that country, and that is the currency for that country.

For example, the US Department of Treasury prints Dollar bills and mints coins that are used in the US.

Banks deal with a lot of money.

Do banks create money too?

No, only governments can create money.

Banks help circulate the money through the economy. Banks also store money on behalf of people and businesses.

Video Featured in the Below Financial Literacy Course for Kids & Teens 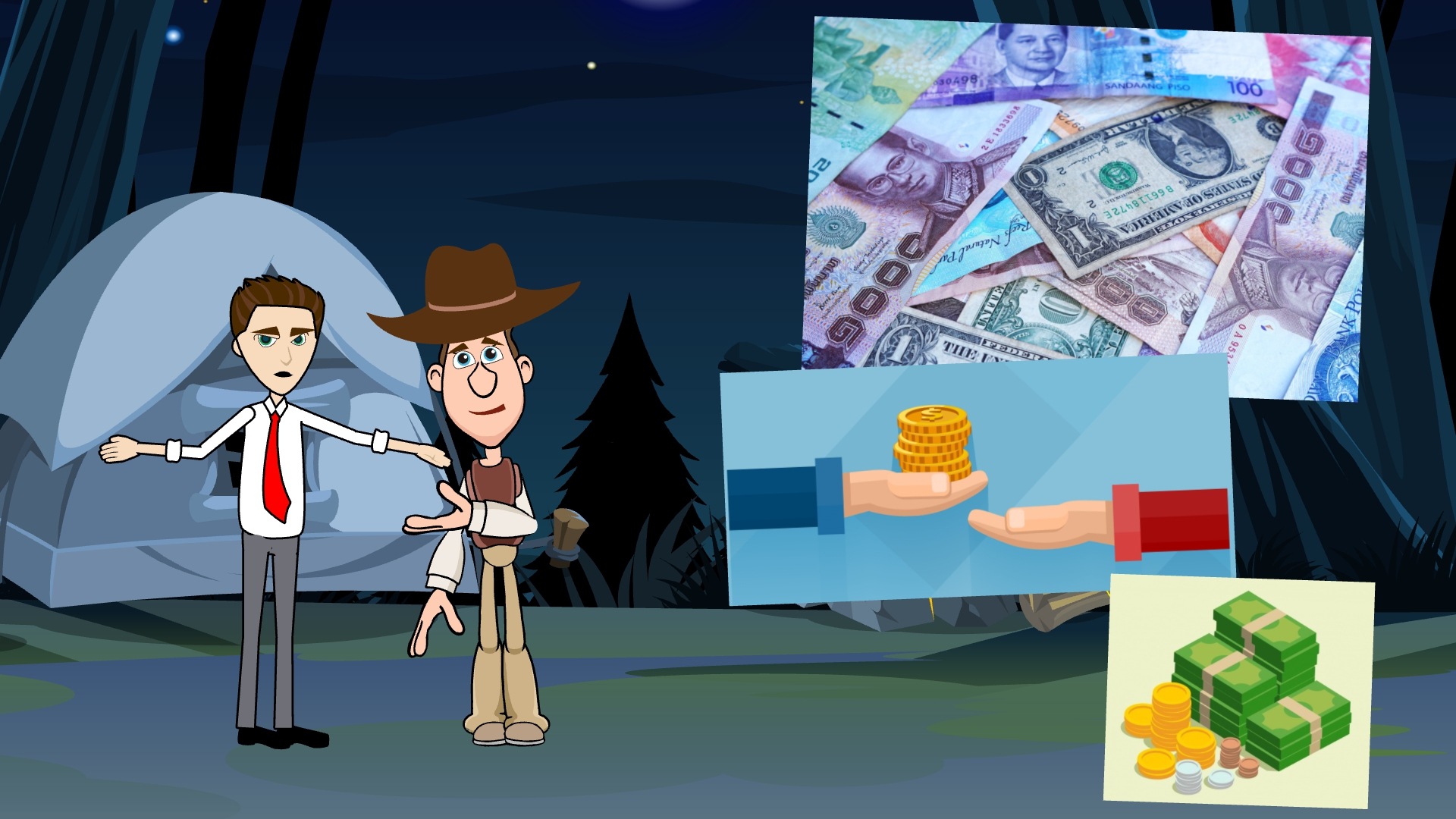 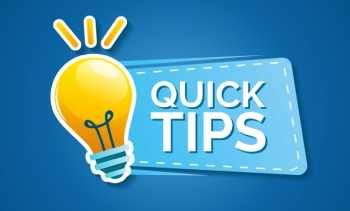