Some people think you need a lot of money to invest. You need a good salary, a financial advisor, and hundreds or even thousands of dollars just to start investing. Let me tell you something: They’re wrong.

What they say may have once been the case: Where you need a ton of money just to start investing. But now, things have changed. For example, earlier you needed to pay a lot of money just in commissions, but now, commissions are pretty much nonexistent. In this video, I’ll show you how to take advantage of this change, and invest with pretty much no money – and also become rich while doing so.

So, you think you need to wait till you have accumulated a lot of money to invest. I disagree. Let me show you an example. If you set aside just a dollar a day – which is doable for just about everyone – and invested it for forty years – you’d have… Drum roll please… Over Two Hundred Thousand Dollars.

That’s right – with just a dollar a day, your investment will grow to over two hundred thousand dollars. But when you’re investing, do you know what is the most important thing to keep in mind? It’s surely not that you need hundreds or thousands of dollars to start. It’s that time is your best friend. No matter how little you start with, you need to start investing early. The number one regret most grownups have is not how little they invested – but how late they started!

You may also like:  What are Topline and Bottomline?

You see, the earlier you start investing, the more money you’ll end up having – a lot more money. Let me give you an example.

Starting at age twenty instead of age forty would mean your investment would be worth 7 and a half times more. Just think, you could make an extra two hundred and sixty thousand dollars just by starting early. That’s the magical power of compounding.

The key message of this video is that you need to start investing now – even if you don’t have a ton of money. Just one dollar a day can grow to become so much more if you start early.

So start investing now. What are you waiting for? You want those three hundred thousand dollars – don’t you? 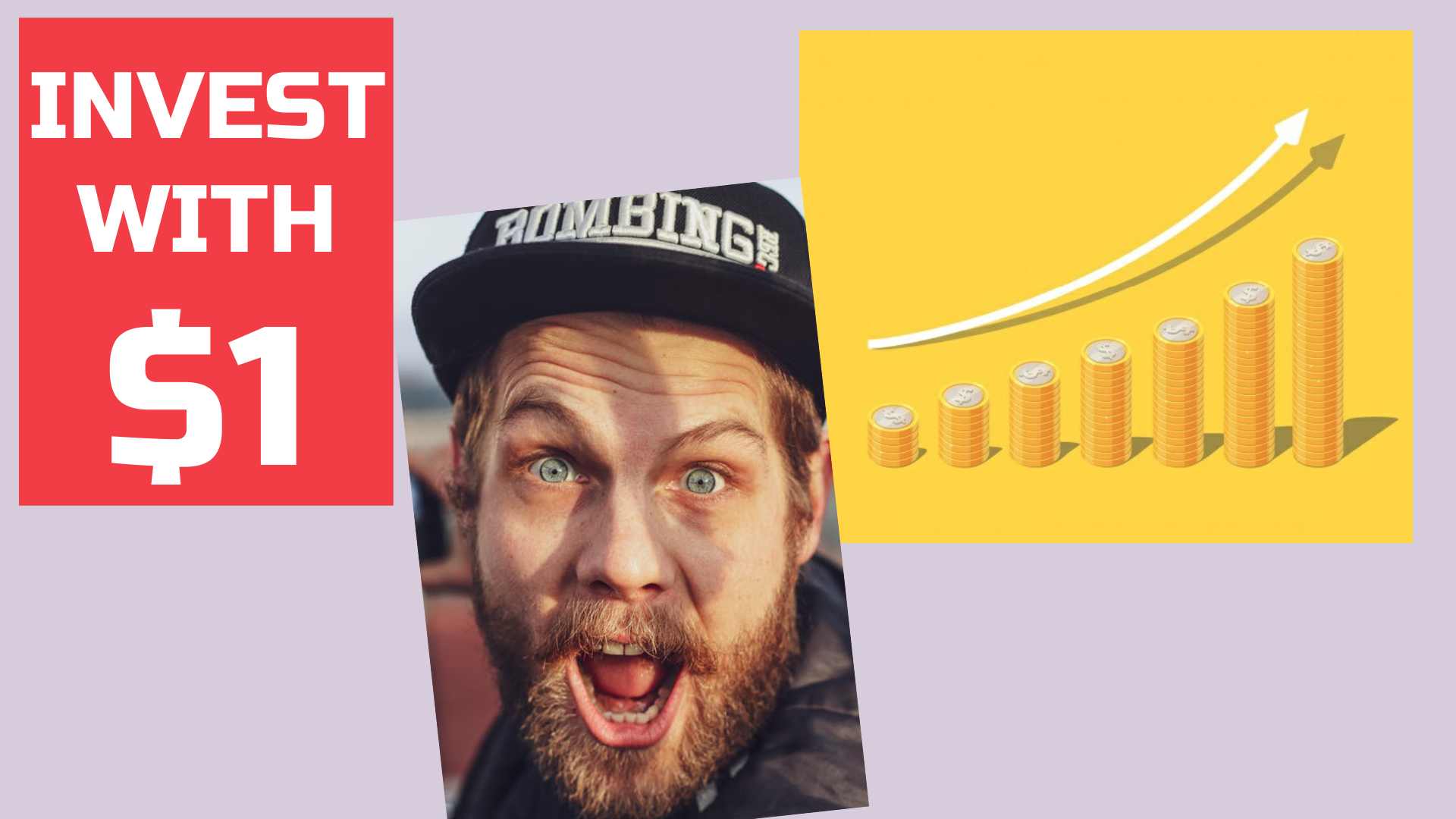 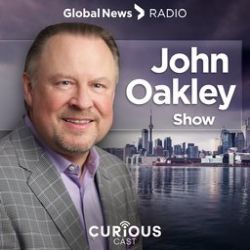 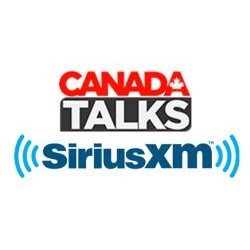 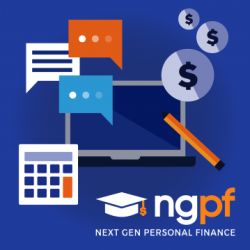 This is helpful for beginners.

(Video: What is a Certificate of Deposit or CD?)