What Is an Overdraft?

An overdraft occurs when you try to withdraw more money than what you have in your account, making your account balance negative.

What happens in this case? Am I allowed to withdraw the money?

Normally, the bank or credit union would refuse the withdrawal or return the check because of Non Sufficient Funds or NSF, and charge an NSF fee for this, which is around $35 for most banks.

Is there any way to avoid this?

Yes, you can avoid this by enrolling for overdraft protection.

What is overdraft protection?

When you opt for overdraft protection, the bank allows you to withdraw money even when you have insufficient funds. In effect, the bank lends you the money to cover the shortfall.

Yes, there is an overdraft protection fee of around $35 for each instance of overdraft. The bank can also charge interest on the shortfall amount.

While you are charged a fee in both instances, your payment would not be declined if you have overdraft protection. Which means that if you have written a check for paying your rent for example, it would not bounce. This would also help you avoid any non-payment, late-payment or check-return fee that can be charged by your payee.

Are there any disadvantages of overdraft protection?

If used too much, the overdraft protection fees and interest can add up, which is not good for your finances. You should try to keep a little extra money in your account to prevent over drafting by mistake.

You may also like:  Comparison: Credit Cards vs Debit Cards - Simple Pros and Cons for Kids

Is there any alternative to overdraft protection?

Podcast:What Is Overdraft and Overdraft Protection

Show notes and transcript at: https://www.easypeasyfinance.com/what-is-overdraft-and-overdraft-protection/ 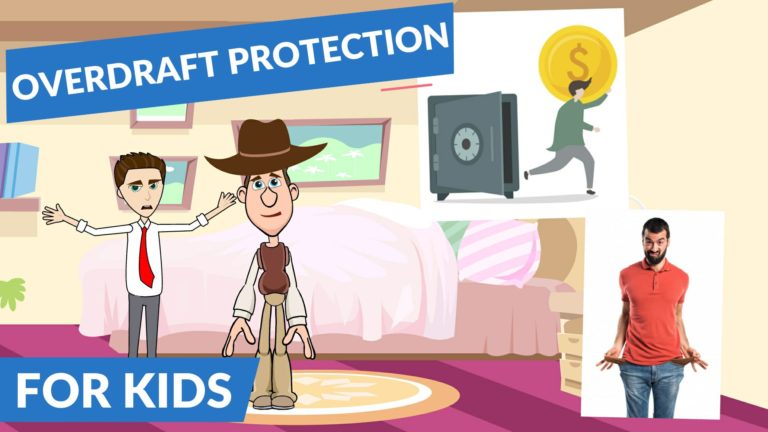 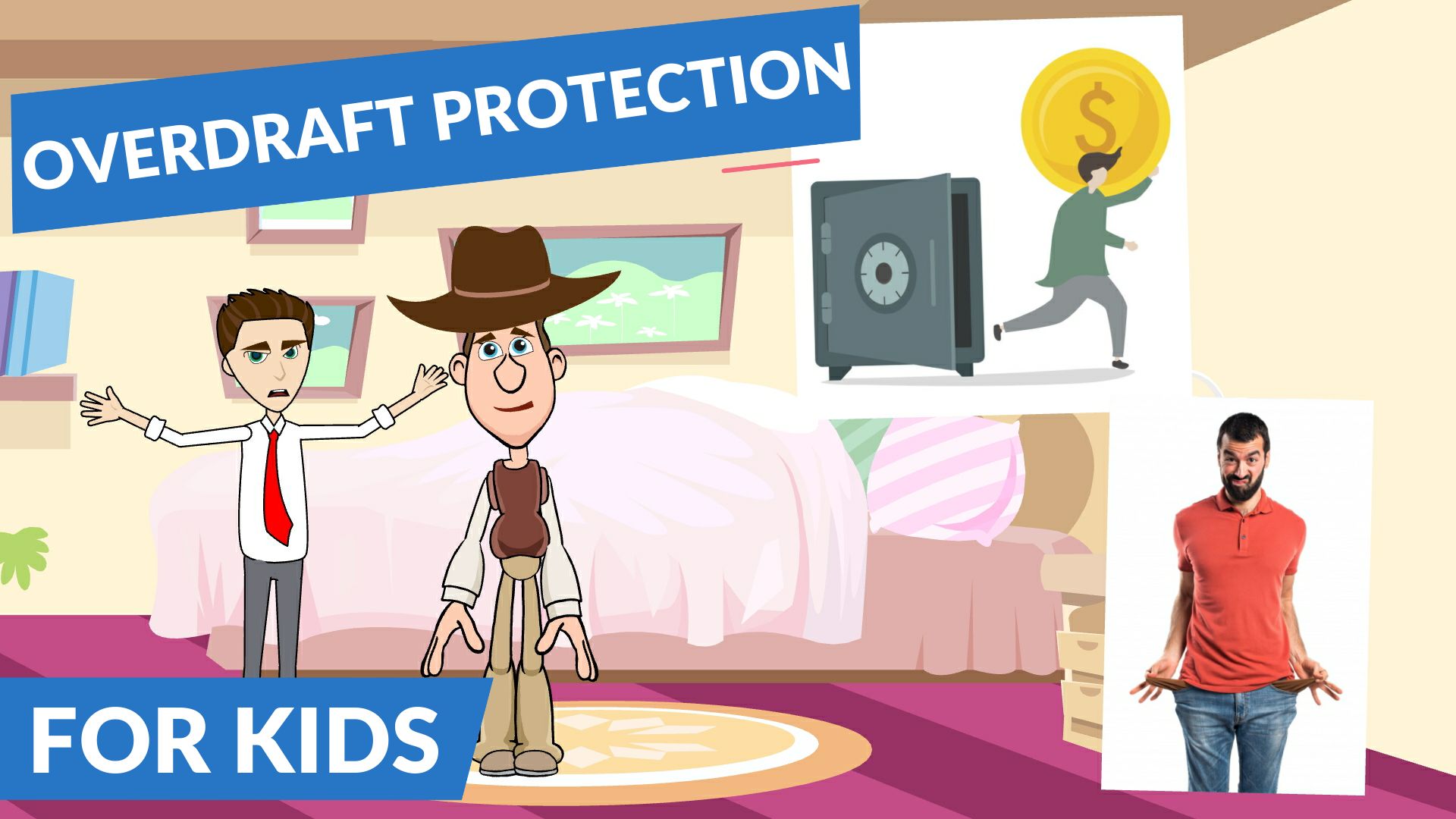 This is excellent for children. Thank you for sharing this!!

(Video: What are Stocks)