Howdy Wall Street Willy. I have a really big question for you.

What is a Bond?

Well, a bond is basically a loan you make to a company – just like a bank makes a loan to you.

Whoa… That’s awesome! You mean, I can lend money to someone in a big, huge business, with just a penny?

Well then, what do you mean? I can lend money to someone?

Yes, you can lend money to somebody by buying a bond.

How is a bond different from a stock?

But then, what’s the point of getting a bond?

The point of getting a bond is that a bond pays interest. The interest can be paid monthly, yearly, or once every three months (quarterly). And every time, they will pay you a certain amount of interest that’s a percentage of the principal (or the amount that you gave them as a loan).

That’s awesome. But how much interest does a bond pay?

Well, the coupon – or how much interest the bond pays – is dependent on what bond it is and how much the issuer (or the person issuing the bond) wants.

So you mean I can just make up an amount if I issue a bond?

Yes, but you would need to start a business so that you can issue a bond.

Is a coupon you get as interest in a bond like a store coupon?

Awesome – I like bonds! I have another question for you. How long would it take me to get my principal, or the money I gave them, back?

Well, that depends on the term of the bond, or how long it is for. You’ll get the principal, or the amount you gave for the loan or bond, back at the end of the term, which can be decided by the company.

You may also like:  What are Assets and Liabilities?

But you can also sell you bond to another person on the bond market.

Well, there is so much selling and stuff… But how expensive is a bond anyway?

Yes… And, do you have another question?

Yes, I do. I to another question. Can I issue my very own bond, that costs a Billion Dollars, and it’s term, or how long it’s for, is a 100 years?

In fact, you can. If you own a business, you can issue a bond for that business.

Whoa… that’s awesome! But in real life, have there been any bonds that were a 100 years, or a lot of money?

Well, that is true. There have been such bonds.

Yes, it is possible.

I have another big question for you. Where can I buy a bond? Can I buy it from a grocery store?

Not really. You cannot but it at a grocery store, because just like stocks, special people called brokers are the only ones who can buy bonds at bond exchanges.

And, you can also buy a bond through a bank.

Well, are there different kinds of bonds?

Yes, there are different kinds of bonds. But that’s a story for another time…

And one more thing- remember, finance is your friend!

Podcast: What are Bonds? 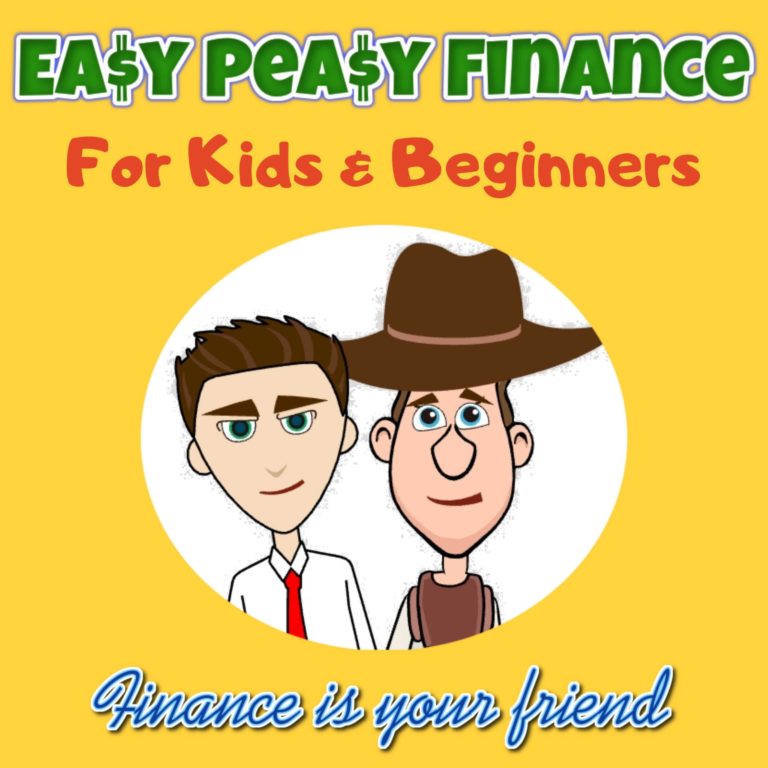 Easy Peasy Finance for Kids and Beginners
Fun, informative and concise episodes by a 10-year old, breaking down complex financial concepts in a way that kids and beginners can understand. Episodes cover personal finance topics like saving, investing, banking, credit cards, insurance, real estate, mortgage, retirement planning, 401k, stocks, bonds, income tax, and more, and are in the form of a conversation between a cowboy (a finance novice) and his friend, a stock broker. Making finance your friend, only at Easy Peasy Finance. A little bit about me: I have been fascinated with the world of personal finance since I was 6! I love to read personal finance books, and keep myself updated on the latest by reading various personal finance magazines. My friends often ask me questions about finance because they find it complex and intimidating. That’s what inspired me to start my YouTube channel called Easy Peasy Finance when I was 8, and this podcast 2 years later.
What are Bonds – Easy Peasy Finance for Kids and Beginners – Podcast
by easypf

All you need to know about bonds: what is a bond, how is a bond different from a stock, why should you invest in a bond, how much interest do bonds pay, what is a coupon, how long would it take you to get the principal back, how expensive is a bond, where can you buy a bond, are there different kinds of bonds, and more.

Show notes and transcript at: What are Bonds?All you need to know about bonds: what is a bond, how is a bond different from a stock, why should you invest in a bond, how much interest do bonds pay, what is a coupon, how long would it take you to get the principal back, how expensive is a bond, where can you buy a bond, are there different kinds of bonds, and more.

Show notes and transcript at: What are Bonds? 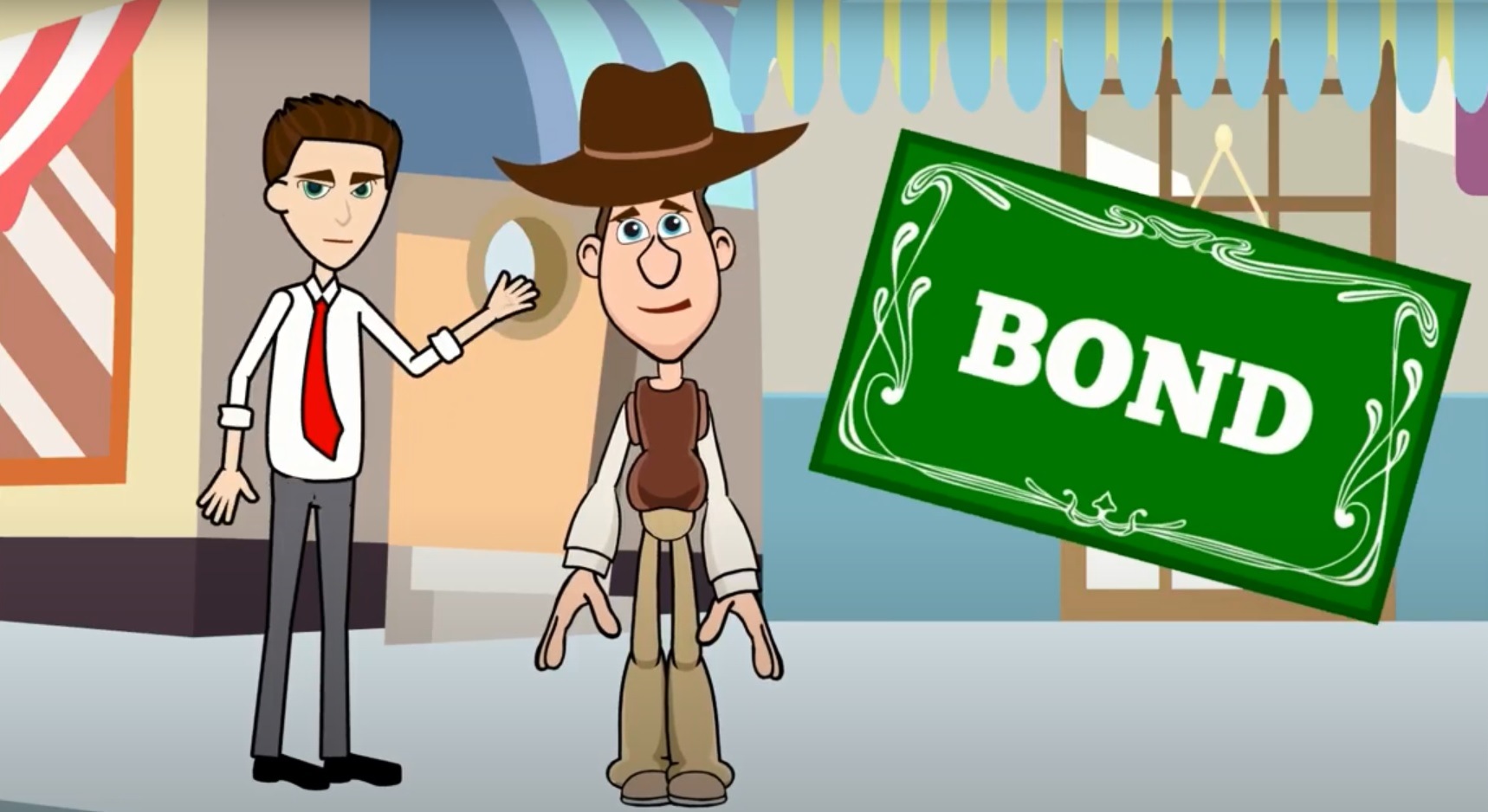 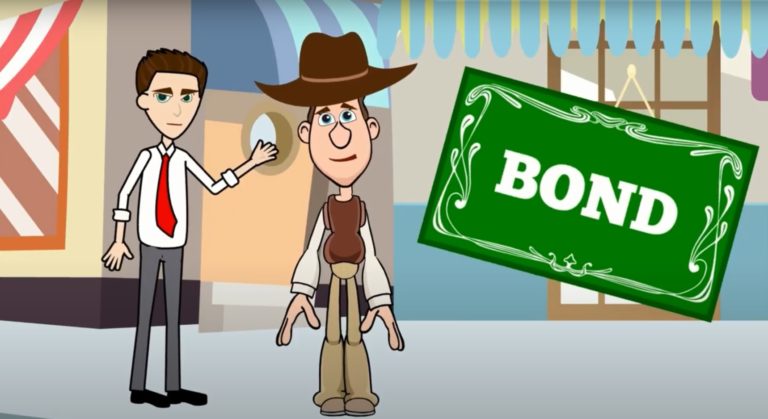 I’m 15-years-old and trying to understand the stock market, this video really helped, thank you, but I still have so much to learn and so many questions still.