How many currencies did the US have before the Dollar?

How did piggy banks get their name?

What do you do if you need cash in Antarctica?

Have you ever wondered about questions like these? Watch this video to learn 11 fascinating bank-related and banking facts. And stay till the end for a bonus fact as well, which in fact is one of the craziest banking facts!

A man was accidentally charged 23 quadrillion dollars because of a technical glitch with their debit card payment processing.

Since he didn’t have the 23 quadrillion dollars in his account, he was also charged a $15 overdraft fee!

2. A Unique Form of Collateral

A regional bank in Italy accepts Parmesan cheese as collateral for loans!

The bank stores the wheels of cheese in their very own vaults which are kept at the perfect temperature for the cheese to mature.

To open the gigantic vault doors at the Bank of England, you need a key which is 3 feet long!

There are 2 ATMs in Antarctica! Both are operated by Wells Fargo. Now that’s one of the most interesting banking facts!

Just a day before the Iraq war began, almost a billion dollars were stolen from the Iraqi central bank by Saddam Hussein. This was one of the largest bank heists in history.

In North Carolina, a 59-year-old man with no previous criminal record held up a bank for $1.

You may also like:  6 Simple Actionable Steps to Break Out of a Paycheck to Paycheck Cycle

Why? He wanted to be sent to prison so he could receive free healthcare.

Did you know “piggy bank” has nothing to do with the animal?

In the Middle Ages, people saved money in kitchen jars and dishes made out of an inexpensive orange clay called “pygg”. By the 19th century, potters made pig shaped containers when asked to make pygg banks and although it might have been accidental, it has stayed ever since.

8. Largest Bank Failure in the USA

The largest single bank failure in American history is the 1931 collapse of New York based Bank of the United States which had more than $200 million in deposits.

It all started when a bank customer who was advised not to sell his stocks because they were still a good investment, spread a rumor that the bank was refusing to let people sell their stocks.

This resulted in a mob of over 2,500 people withdrawing their funds totaling $2 million in just one afternoon!

Prior to the Civil War, American banks could print their own paper money, resulting in over 8,000 different types of currency being used across the United States.

There were no banks in the United States until after the Revolutionary War, so colonial Americans either gave loans to each other or relied on credit from banks in England.

The first national bank, Philadelphia’s Bank of North America, was founded in 1781, less than five years after the United States itself was founded.

An old man stole $28 million worth of diamonds from ABN Amro bank in Belgium.

You may also like:  7 Reasons ALL Kids Must Learn Personal Finance: Financial Literacy for Kids & Teens

He was given VIP access to the bank vault, as he gained the trust of bank employees by bringing them chocolates!

And now, for the bonus fact.

In 1917, a bank in Utah nicknamed “The Parcel Post Bank” was built using 80,000 bricks which were mailed through USPS, as regular freight was too expensive!

Do you know any interesting banking facts? Are you a bank trivia king or queen?

Please let us know more banking facts in the comments below!

Here are 11 super-interesting bank-related facts that will fascinate you.

Show notes and transcript at: https://www.easypeasyfinance.com/11-crazy-banking-facts/ 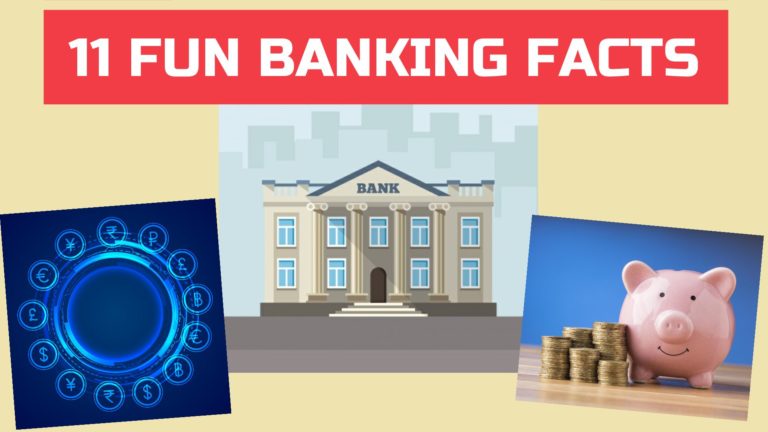 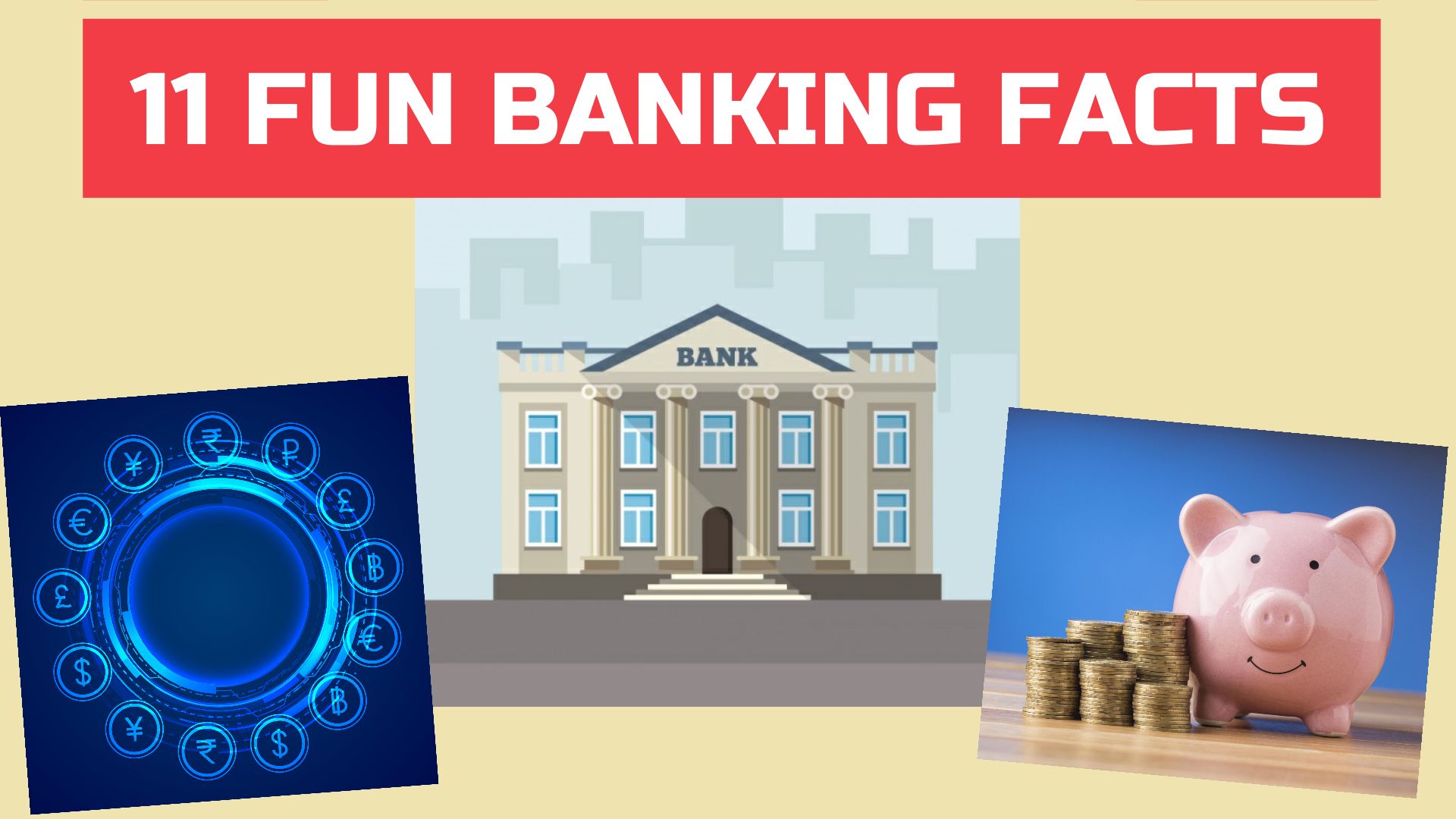 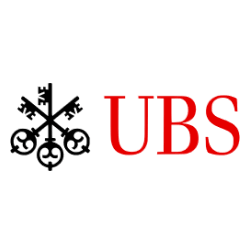